So my apologies for the late update.   But back in early September she was completed and sailed in a regatta against a few other classic snipes.  My goal was to make the start, have nothing break, and finish.   We did all that and also won the regatta with a second and a first.   Shady lady was great.  Very solid and pointed well after we got the hang of it.  She definitely took on some water and ther is some work to do on rigging, but all in all. Very happy.  The leaking was mainly from the top seam of the centerboard trunk logs, which I think is an easy fit. That was not an areas I had paid Much attention to, assuming it was above the water line.  The other issue was the sheets, which were very hard manage with the original jamb cleats;  the angle from the blocks to the cleats required a lot of strength just to get the sheets pulled into them, and they came loose several times.   Other than that,  all was fantastic!
Also. Cheryl, who gave me the boat, came to see the launch.  I asked her the last time it had been sailed and she estimated it had been out of the water since 1973!   Hopefully she’ll get back in again soon.   Some of the deck caulking had started to split when I left the boat out in the sun for a few days.  These cracks closed up after the time in the water ,
But I think the idea of DAP33 on the deck of a dry sailed boat may not have been a great idea.  For a boat kept I the water...  maybe 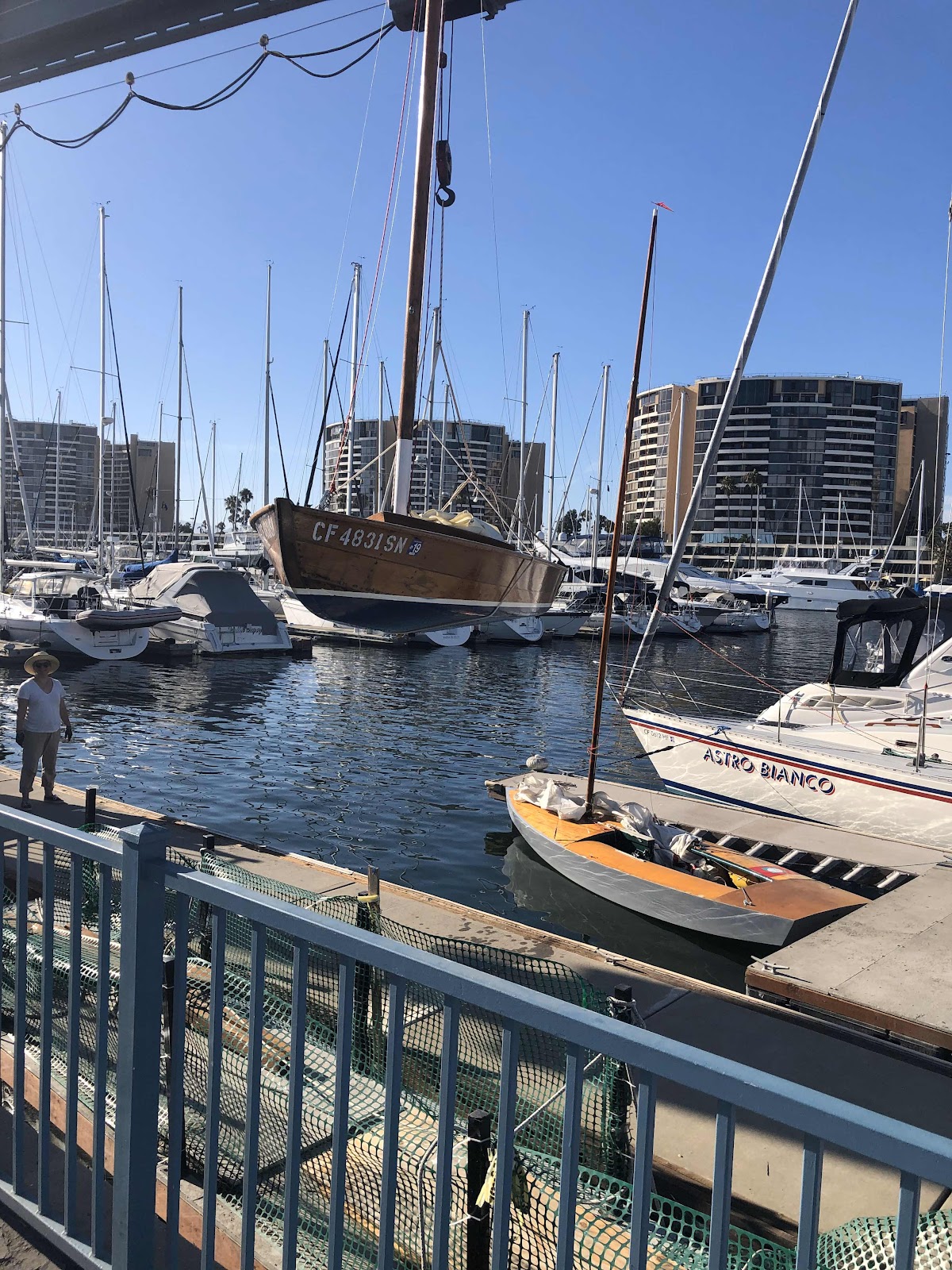 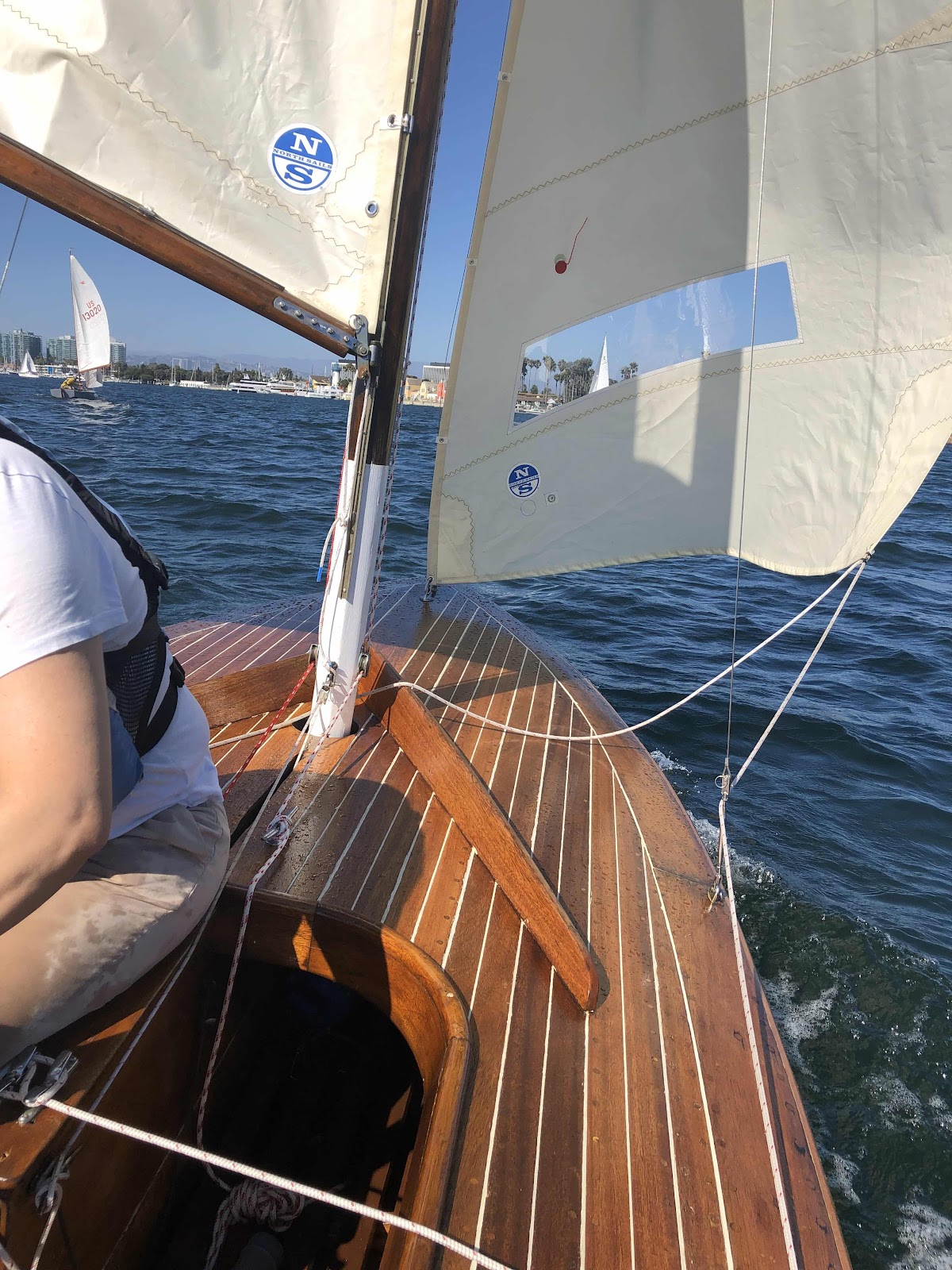 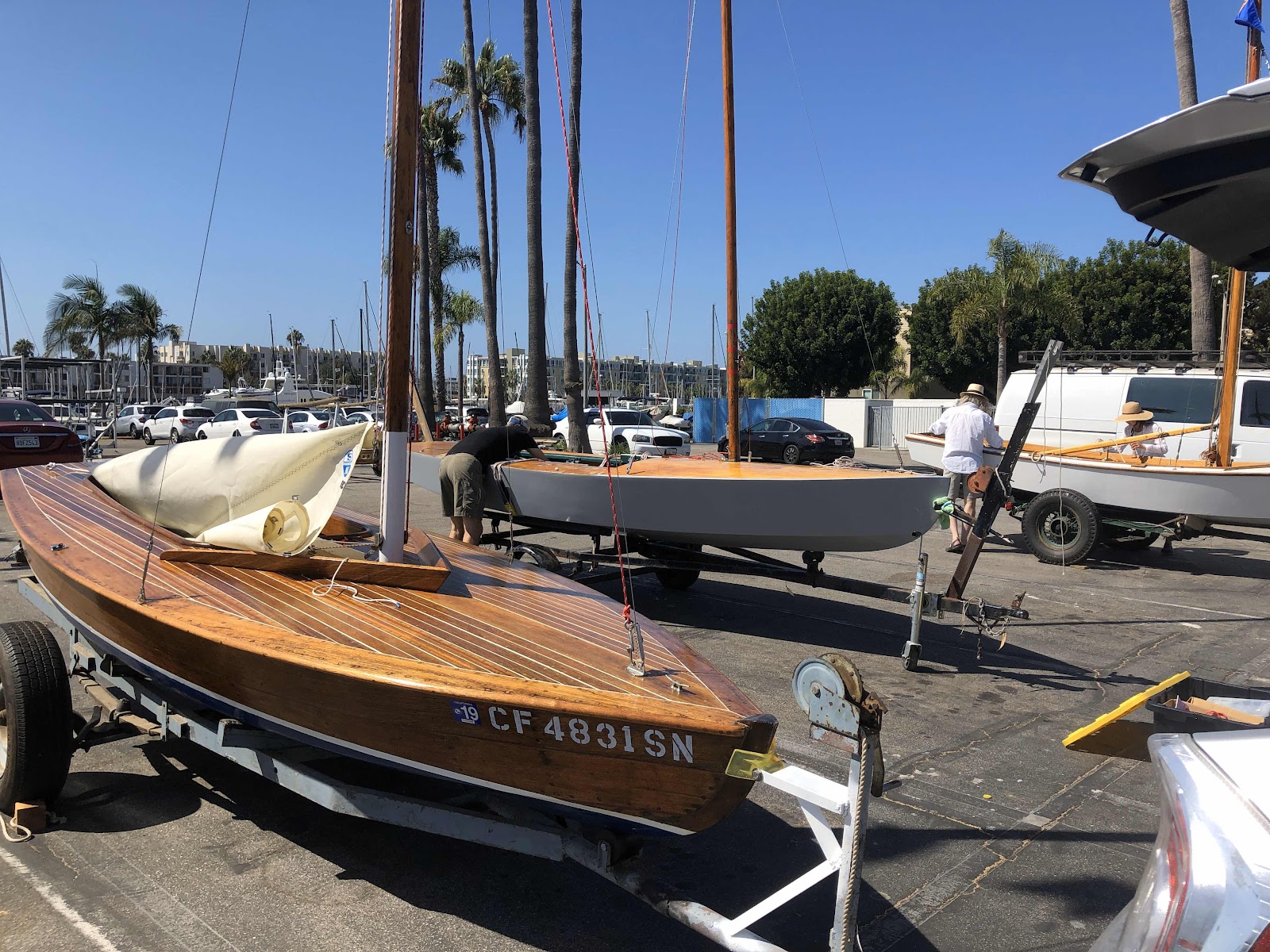 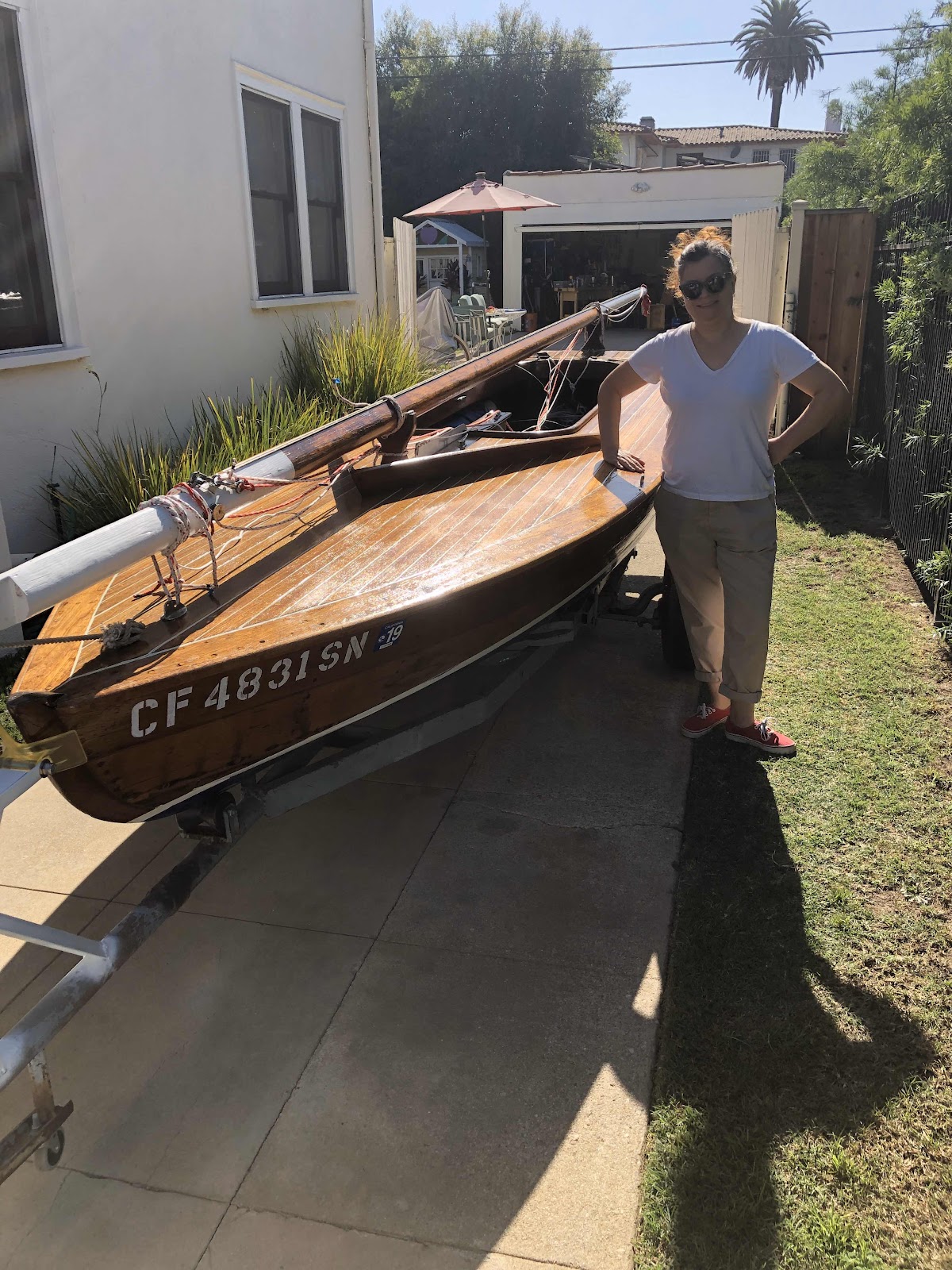 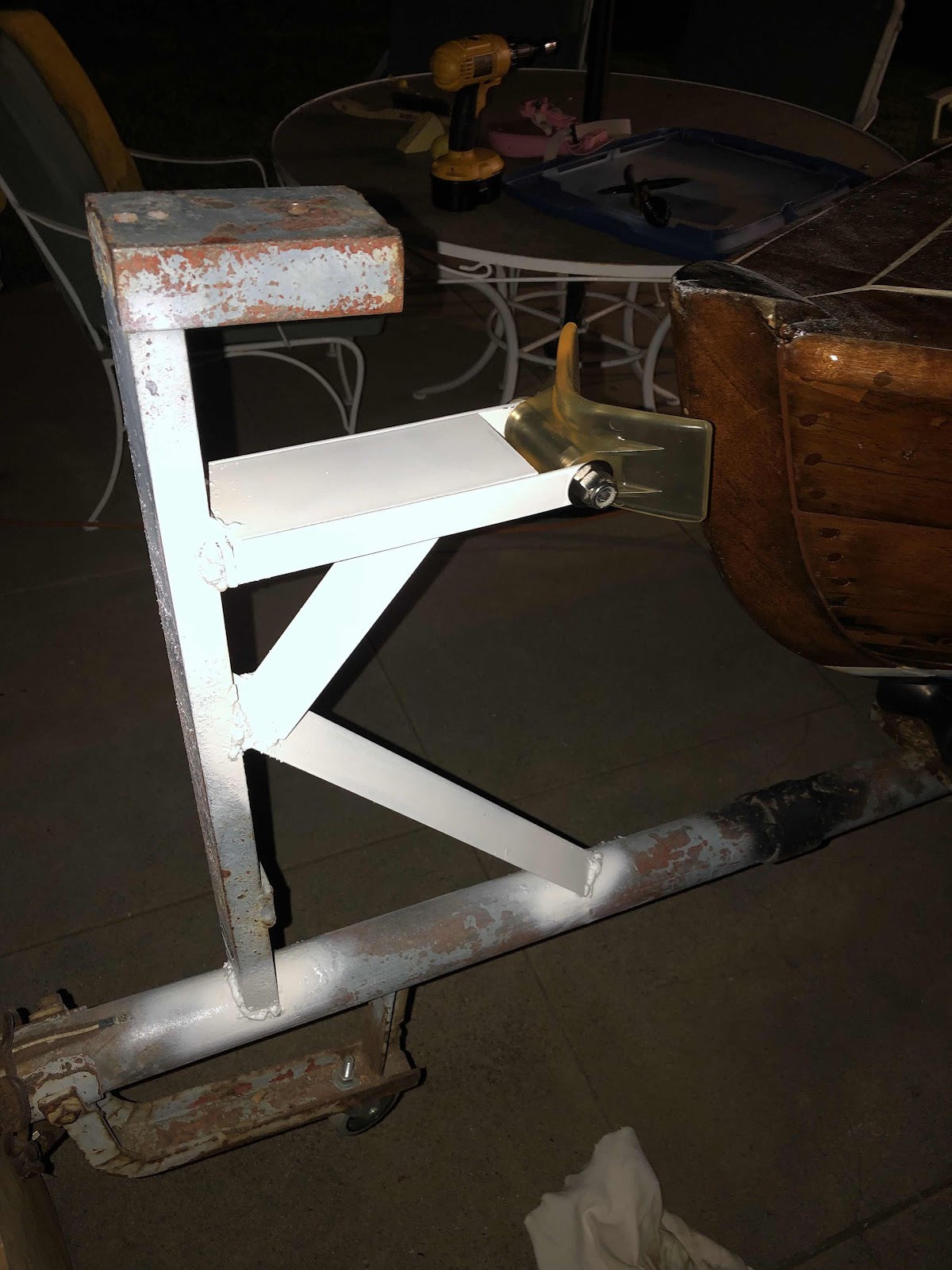 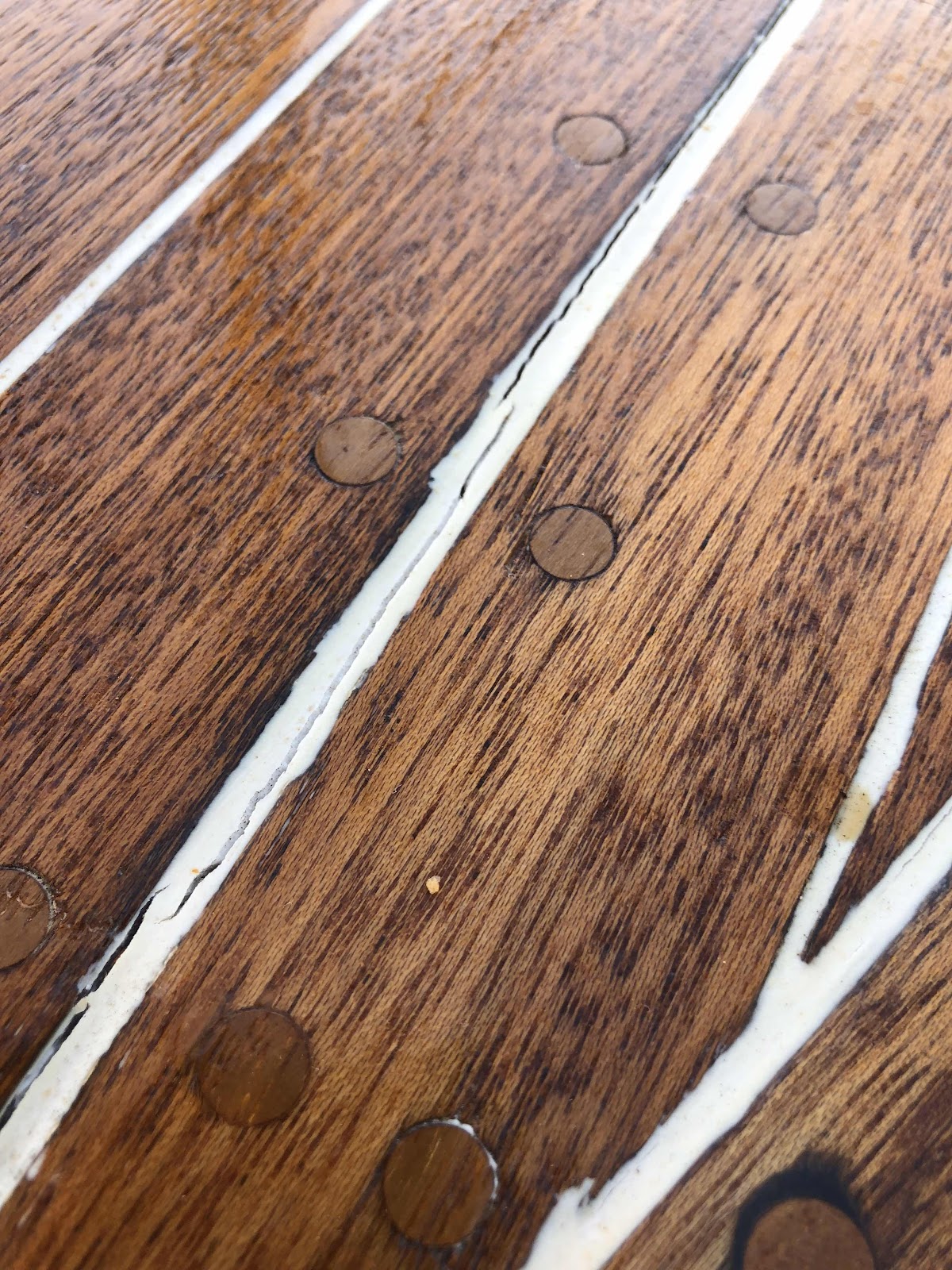 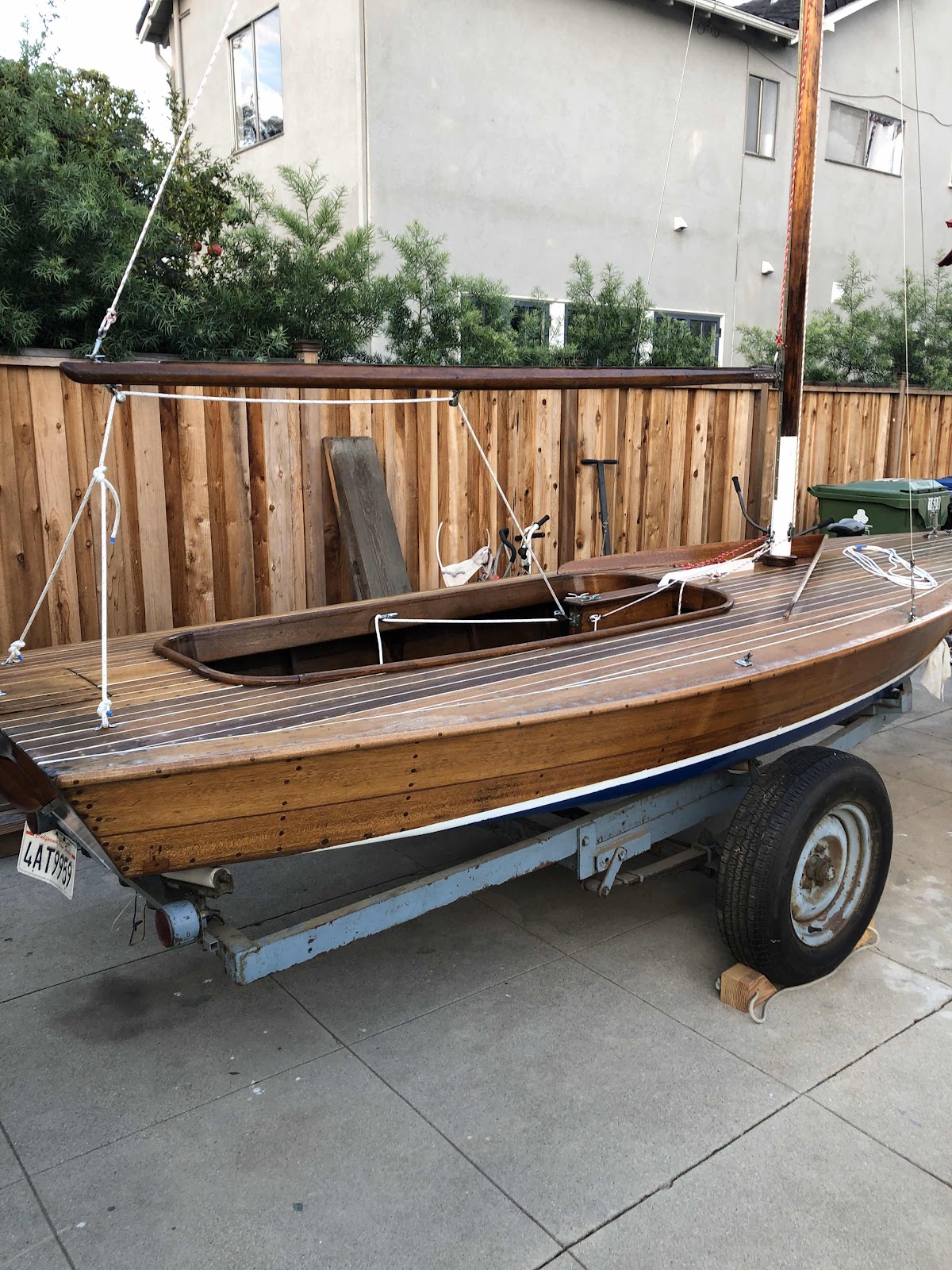